MADA follows three days in the life of a young mother named Faith (Asoya Smith) her mother, Ethel (Brenda Farmer) and Faith’s son, Luther (Xavier Alexander Keating) living in rural Jamaica. As the narrative unfolds, a simmering conflict over Luther surfaces and we are offered insight into two mothers with conflicting notions about love and protection, further meditating on the motherhood Faith and Ethel embody within nature and culture, through its impact on a child who deviates from it’s norm.

I spent many months writing the origins of MADA implementing semi-autobiographical elements, with filming commencing in late January in Port Antonio, Jamaica, for five days, inviting first time actors to play the three lead roles. My hope was to explore the conflicts that can arise from within a postcolonial matriarchal culture, where women often live and work within physical and emotional cycles of monotony and repetition. In such a physical culture, the presence of silence and loneliness carries its own sound, which I wanted to amplify through Faith, Luther, and Ethel.

MADA is my love letter to the complex nature of the women I grew up admiring and observing, in awe of their gallantry, beauty, and rhythm; to the culture to which this story belongs; and to the boys who will struggle to survive within it. 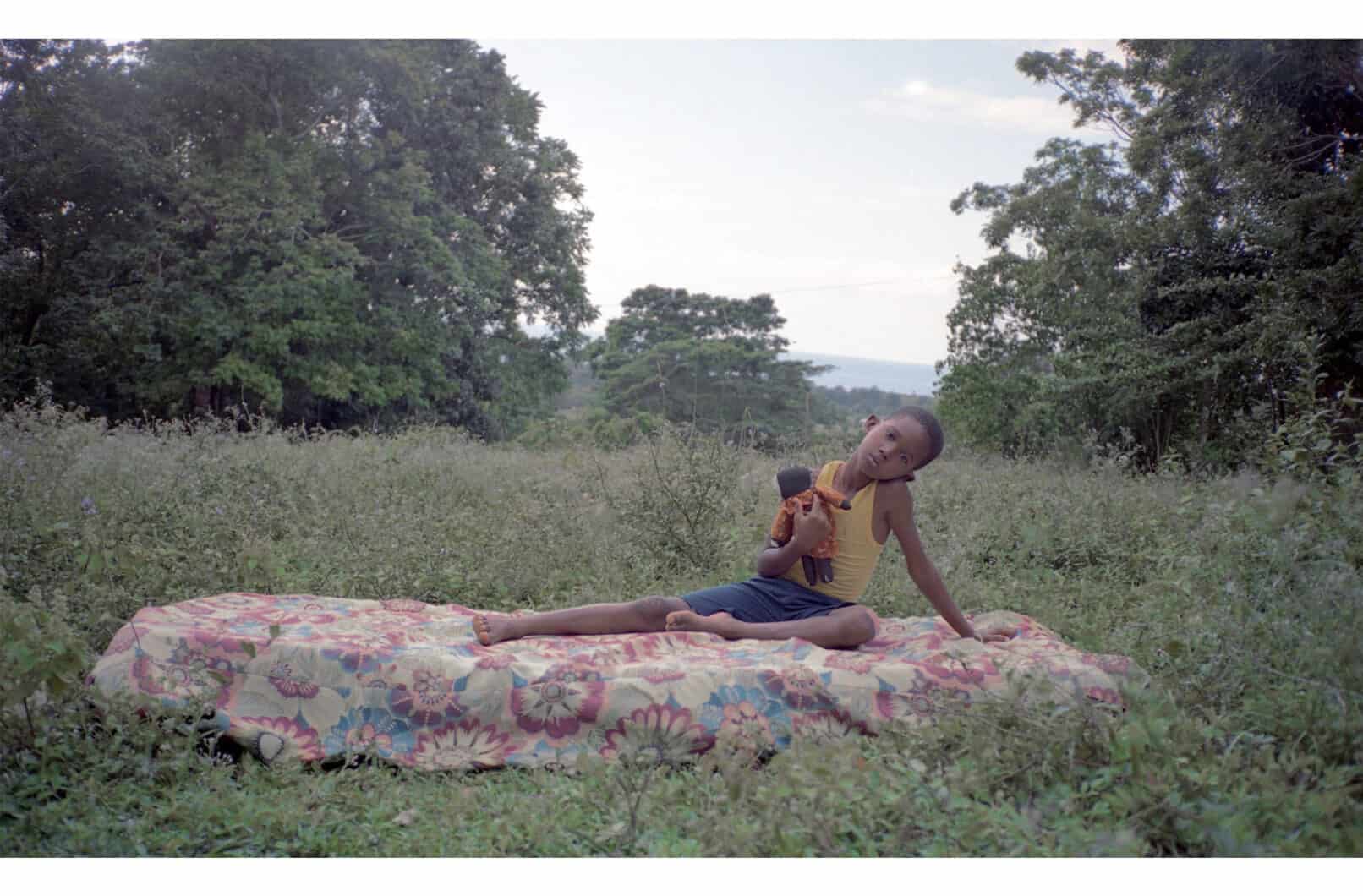 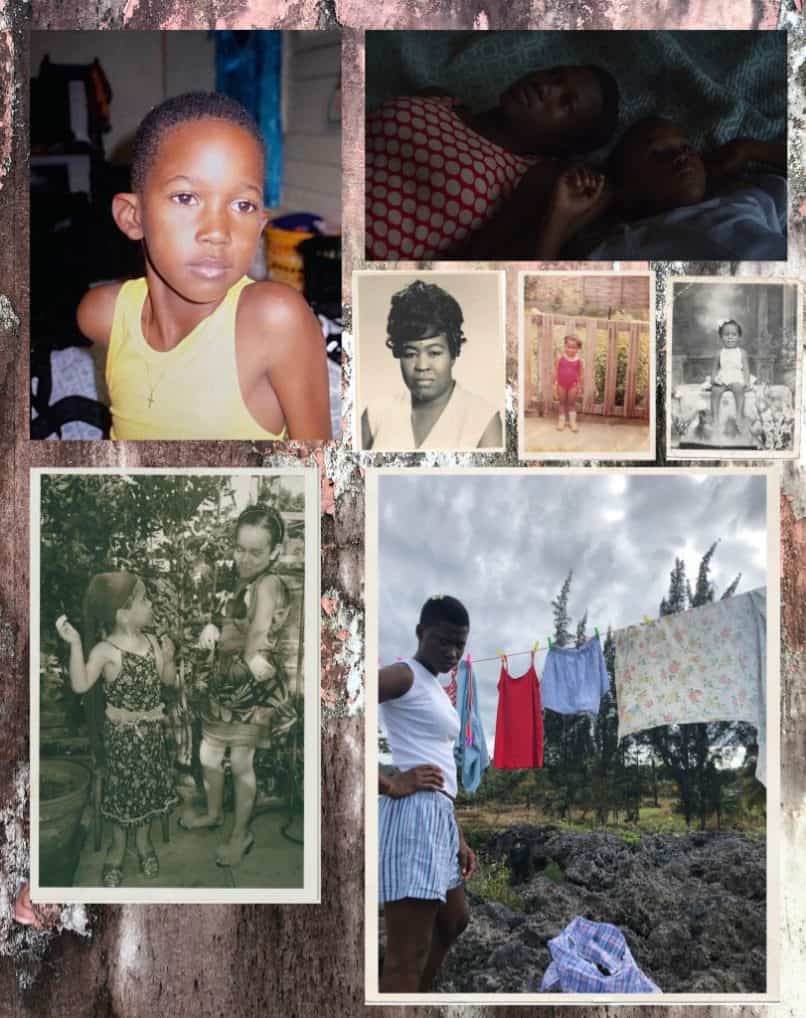 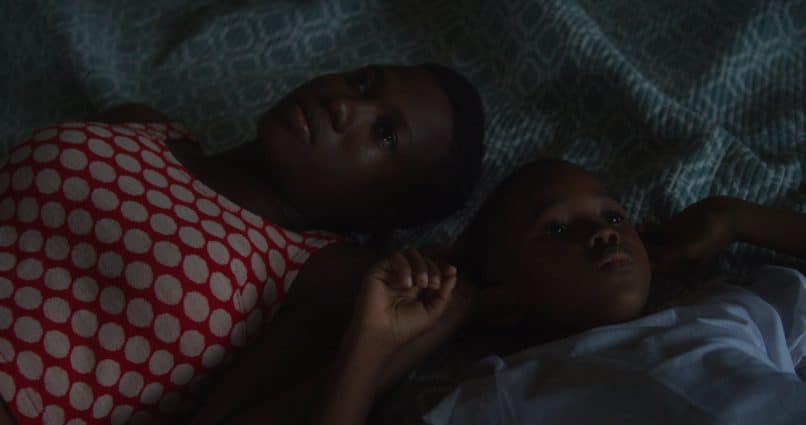 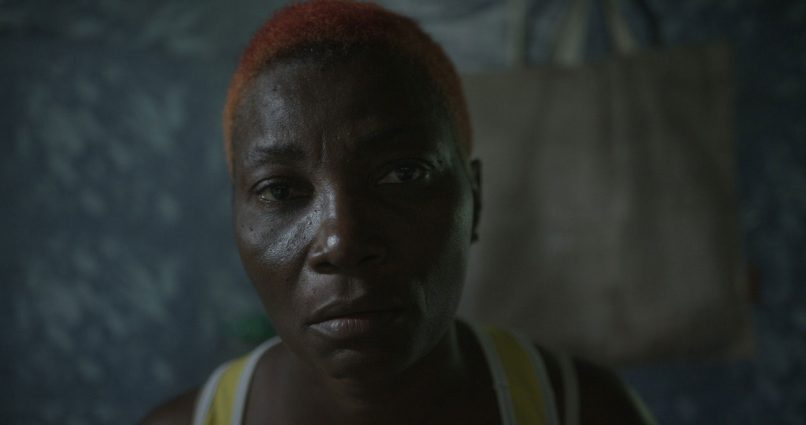 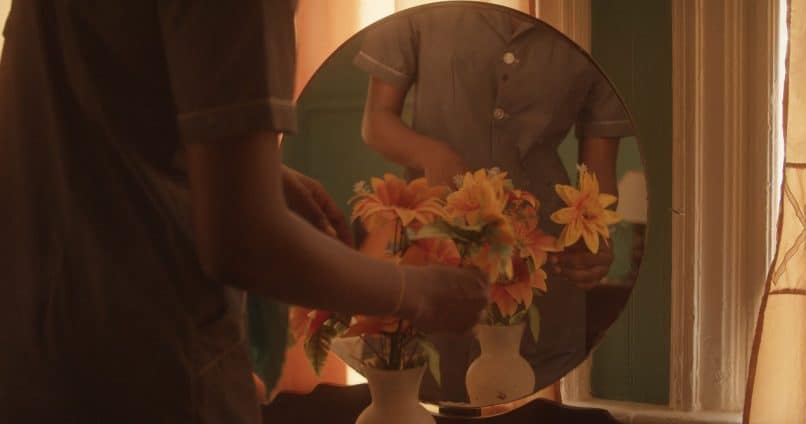 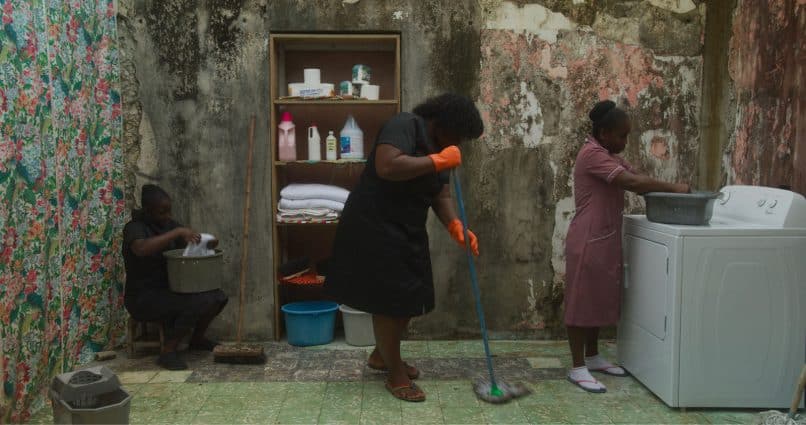 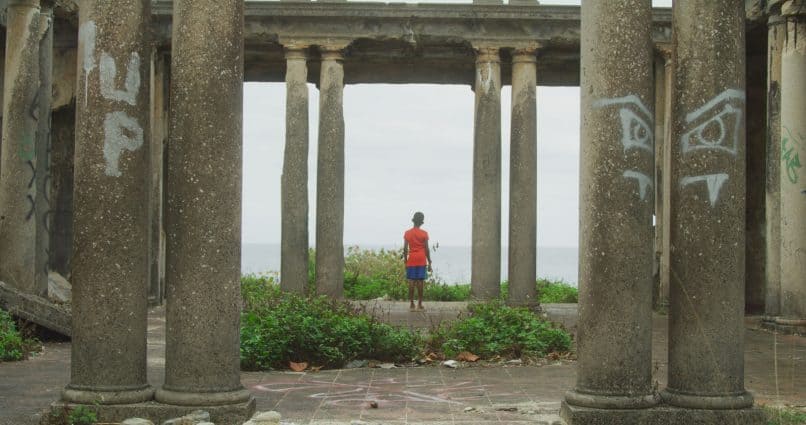